After 3 weeks in Taiwan, we finally made it home.

It was crazy 3 weeks, very exciting and very exhausting.  We were in Taipei, the capitol of Taiwan and where I was born, for a week before we caught the train and headed down south for another week, then returned to Taipei for the 3rd week.

We did tons of eating, and some day hiking.  It rained and rained.
Of course, I took tons of pictures.

Here are some photos of old and new buildings. 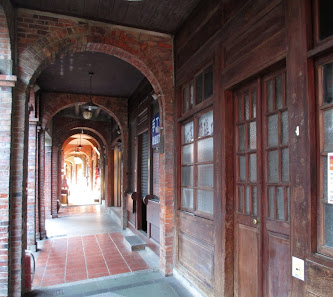 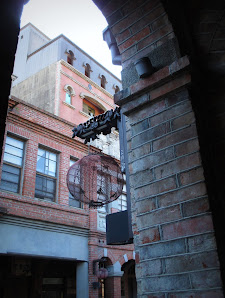 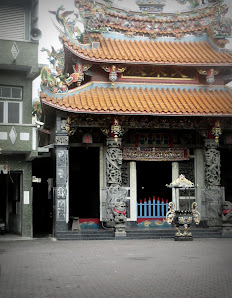 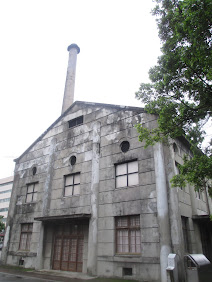 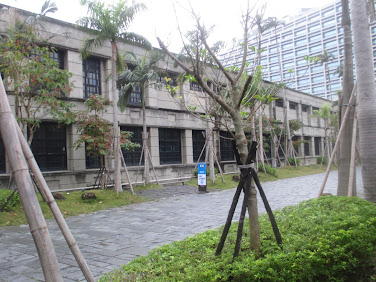 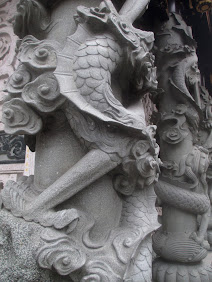 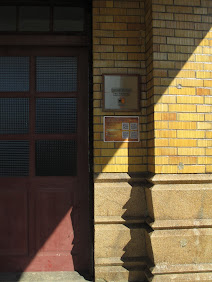 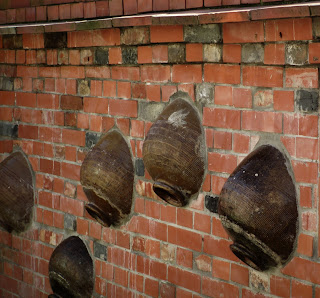 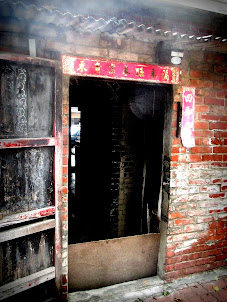 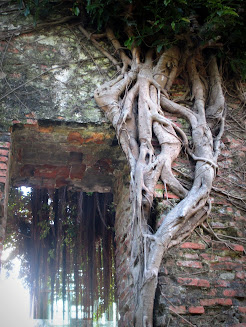 Ruin Wall of Annan Fort in Tainan built by Dutch 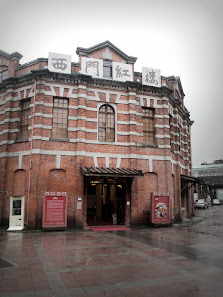 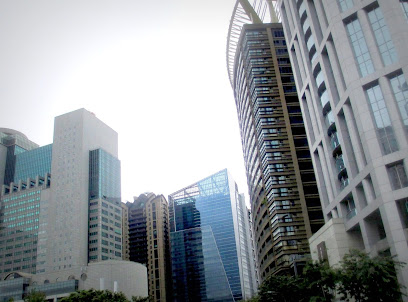 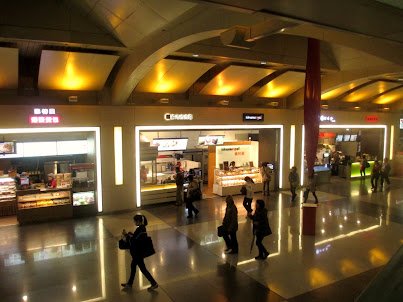 Shopping area in Banqiao Train Station in Taipei
Posted by yellowcosmo at 1:11 AM